Vice- Chancellors's appeal to contribute to the PM CARES Fund

Notification for Summer Vacation
An Online Quiz Competition on Biodiversity and Wildlife on 17.06.2020 by ECO Club

Vice- Chancellors appeal to contribute to The PM CARES Fund

SLC stands united with the Nation in fight against COVID -19

Notification for Instruction for downloading Admit Cards for U.G. Students

WDC & IQAC organize Webinar on Credibility Crisis in Media amidst COVID-19
IQAC & Unnat Bharat Abhiyan, SLC organize Webinar on Financial Literacy for Women in Times of COVID-19 on 08.06.2020 at 4:00PM
CSD & IQAC organize a webinar on Commodity Trading on 6.6.2020 at 3:00 PM
IQAC organizes International Conference(Virtual Mode) Proactive Governance and Policy IImplementations in the times of COVID-19 on 5.6.2020
Webinar on "Coping with COVID-19: Psychological & Immunological Aspects", organised by B.A. Prog. Society & IQAC, SLC on 29th May,

ECO CLUB, present an online speech competition on CHANGE IN PERSPECTIVE OF LIFE AFTER COVID-19 PANDEMIC

The College Music Society is a part of the Fine Arts Society of the college and works round the year under its general supervision. The Music Society has a full-fledged committee to conceive, prepare and present various music based events, both within and outside the college. Under the able leadership of the convener and dedicated support of members of the committee, both teaching and students, the Music Society is busy experimenting with innovative ways and means to add quality to its musical events and performances.

The society organized a widely acclaimed curative show on one of the eminent Hindi film music directors of yesteryears, late RD Burman, titled, R. D. Burman: The Man and His Music, at the prestigious Shri Ram Center of Delhi on 19th April, 2016. The show was conceived, directed and presented by the convener of the society, Mr Sanjay Kumar, wherein society Members Ms . Monika Khemani, Gaurav Bhatti, Ankita, Dutta, Pranav Jha, Kailash Kidwal, Aridaman Upadhyay, and Ms Anu Panchal made excellent performances on songs based on the music of late R.D Burman. This was for the first time in the history of Delhi University and its affiliated colleges that such a theme based grand musical event with in house student and teacher artists were organized by any college.

On 23rd January, 2017, the society is going to host another mega musical event in the Shankar Lal Concert Hall, Faculty of Music, and Delhi University. The theme of this show, conceived and to be directed and presented by Mr Sanjay Kumar, is the Life, Times and Works of Sahir Ludhiyanvi, one of the eminent poet. lyricists of Hindi Films. The committee is working against time to make the event a grand success. 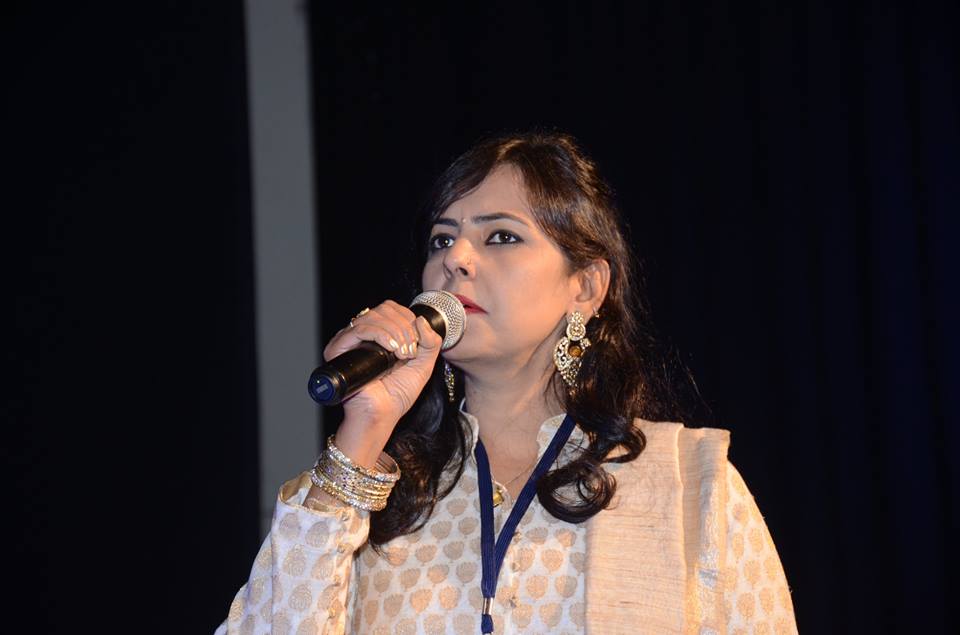 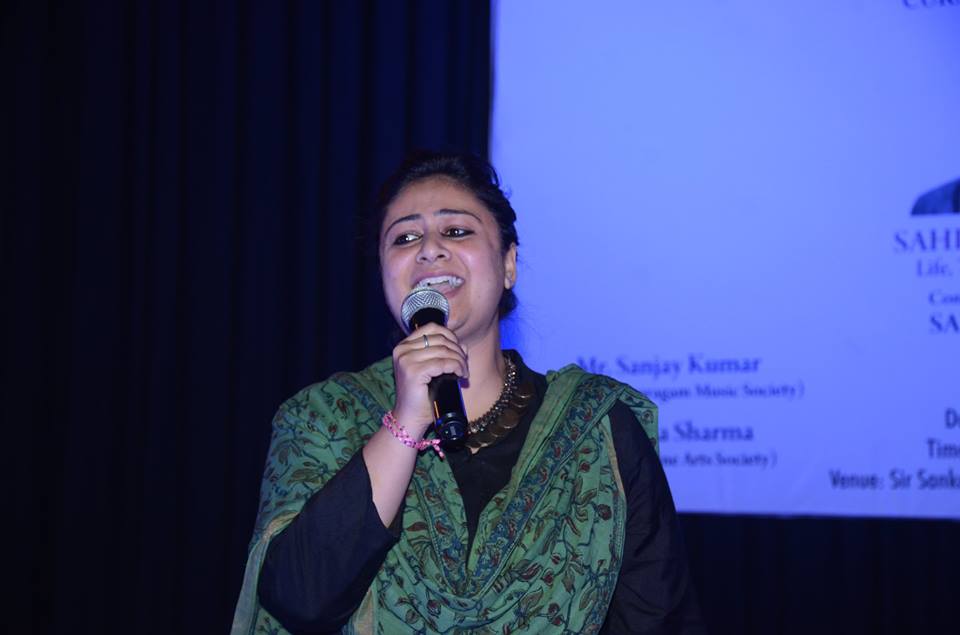 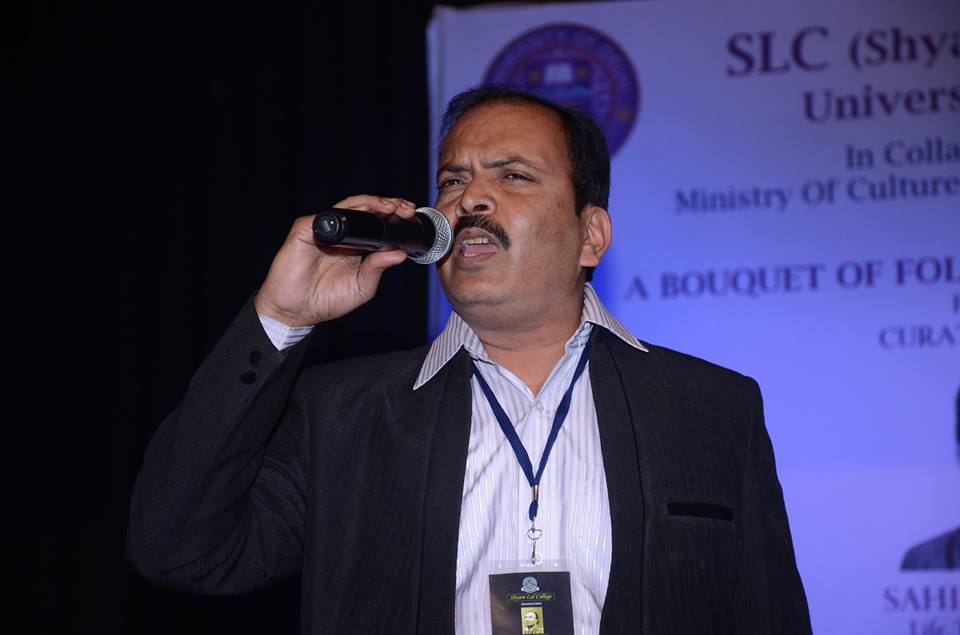 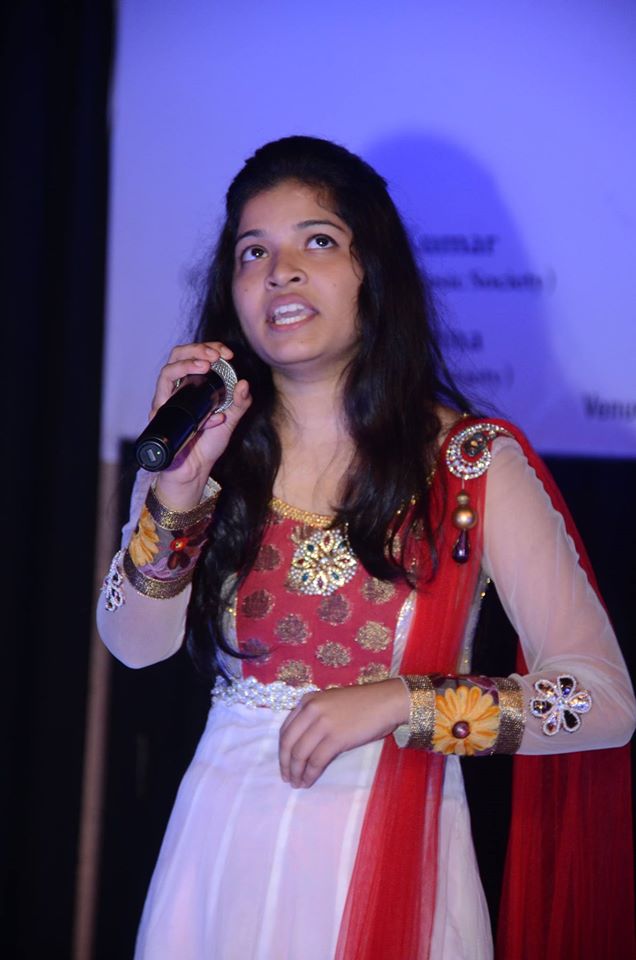 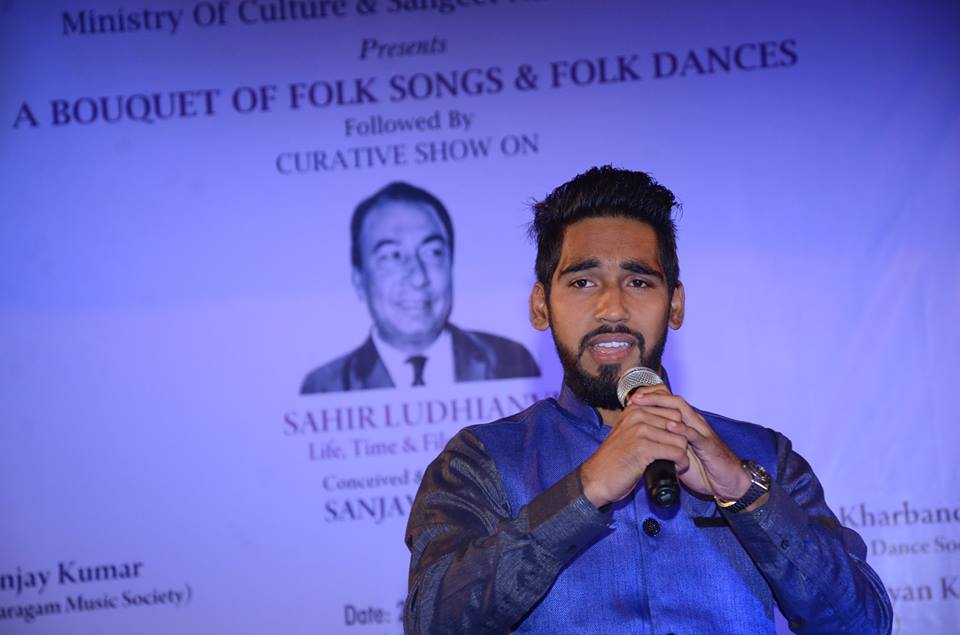 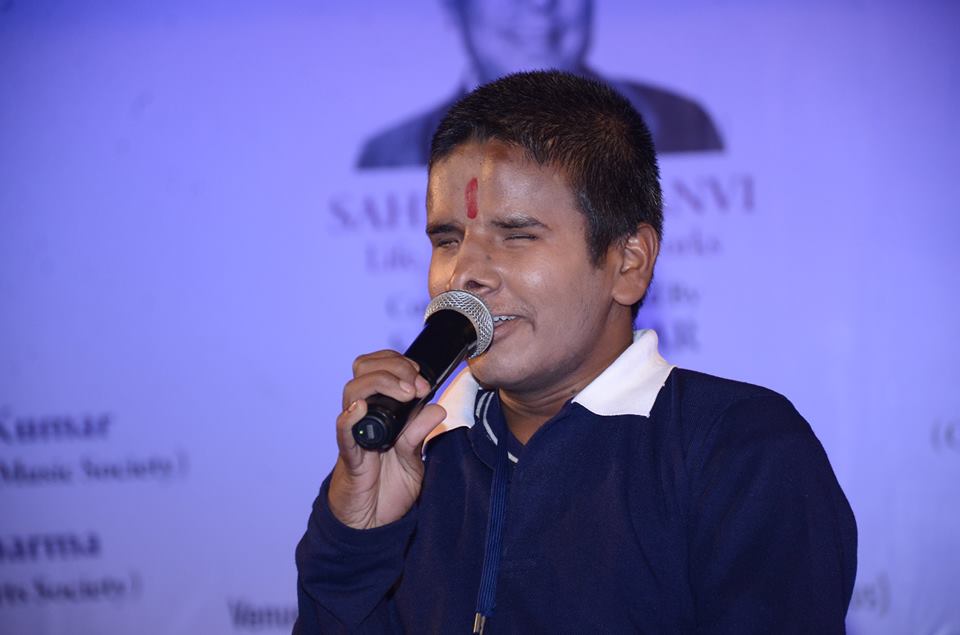 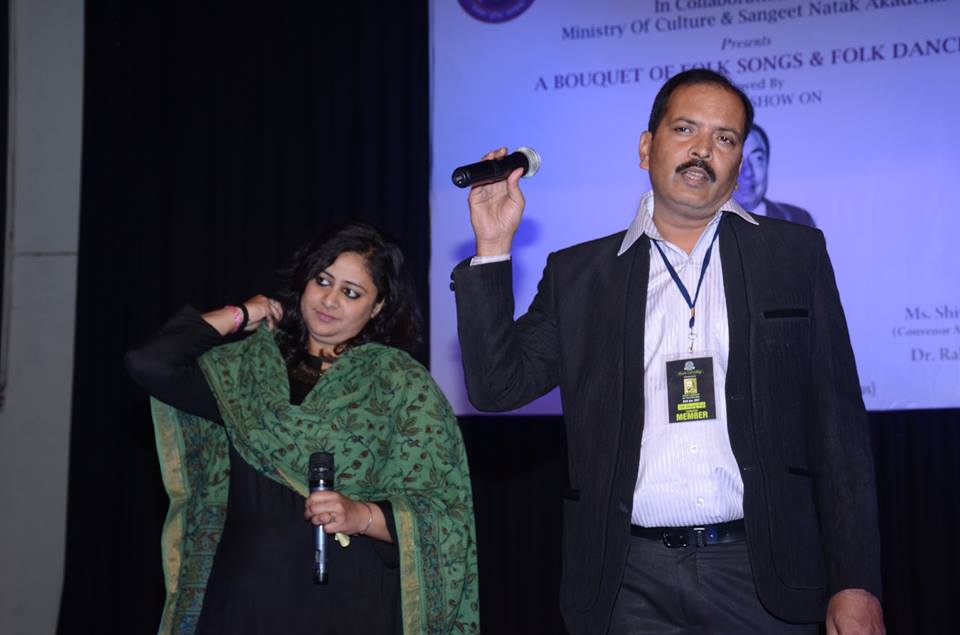 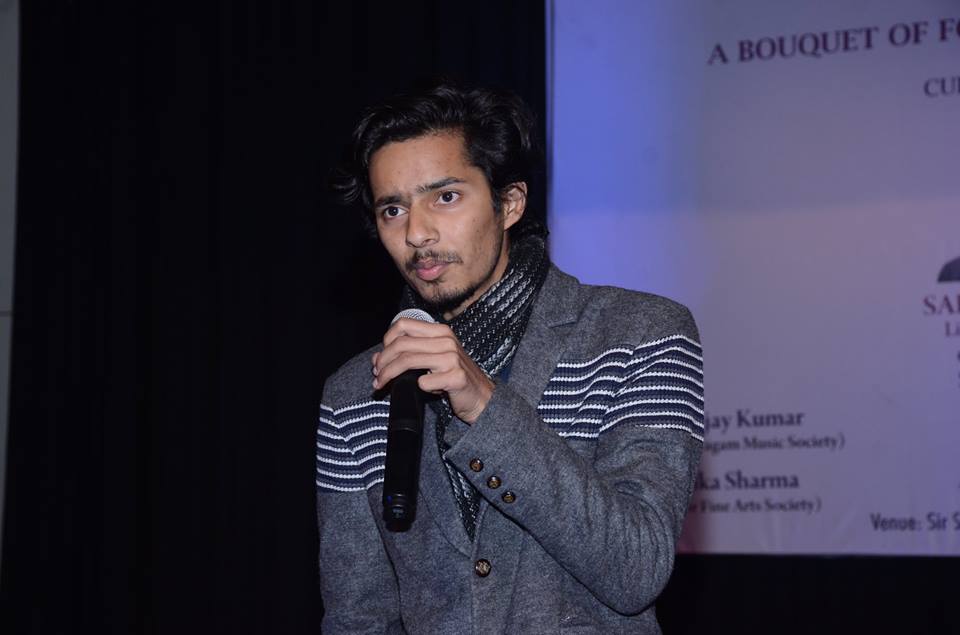 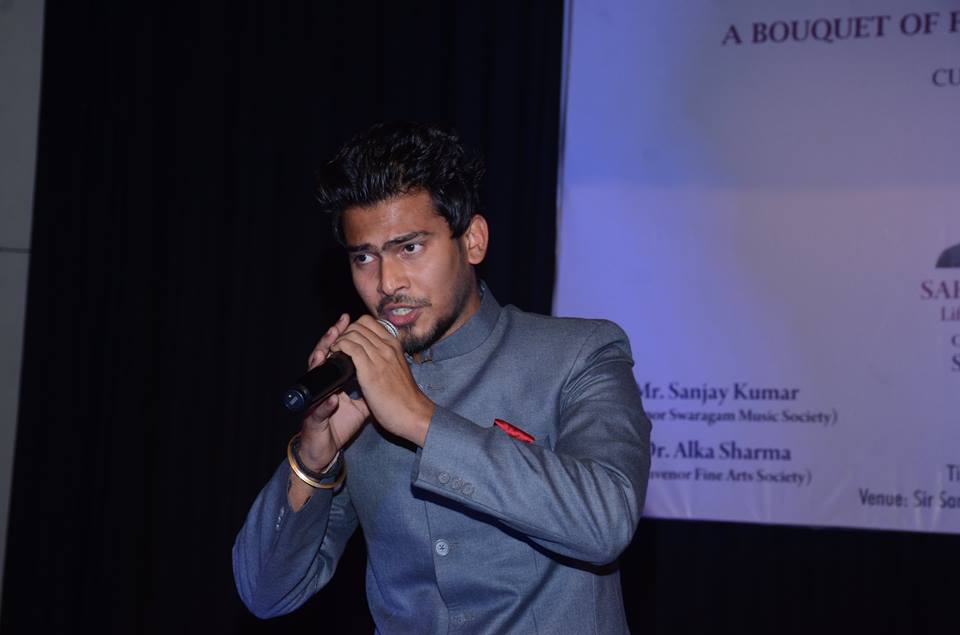 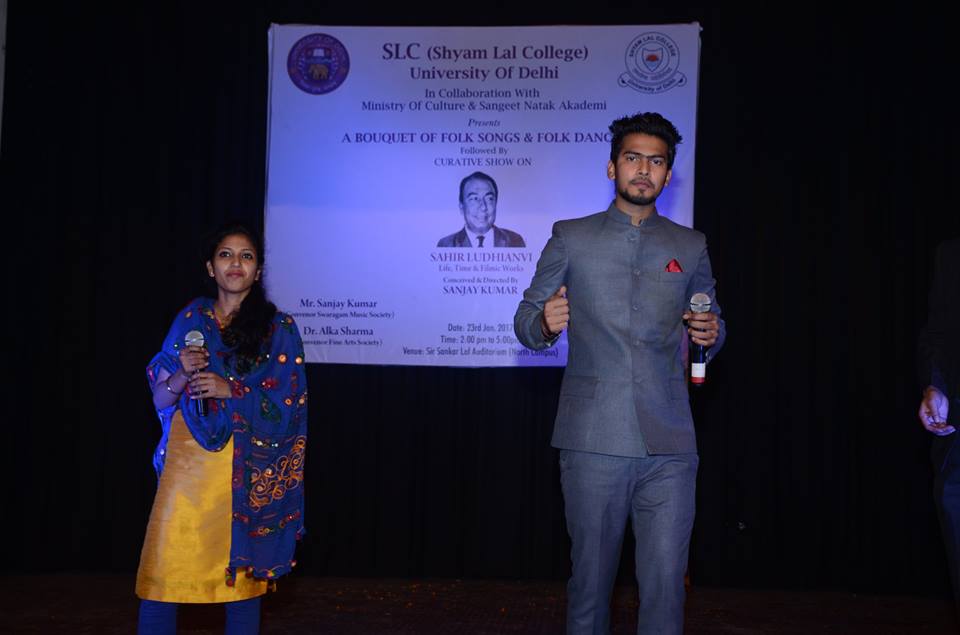 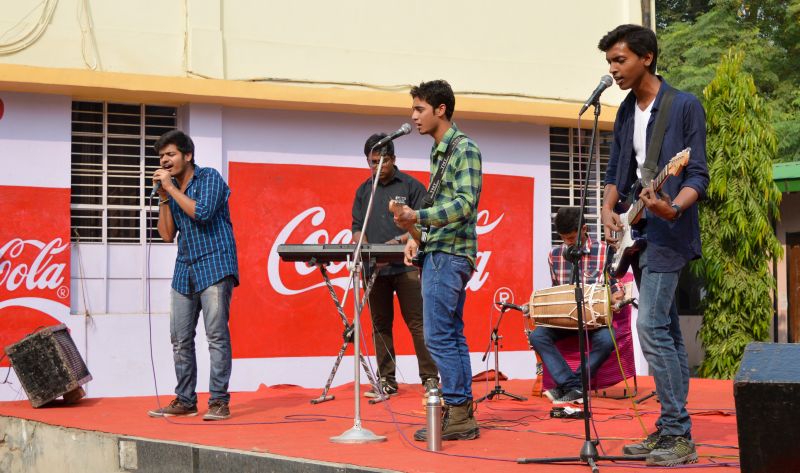 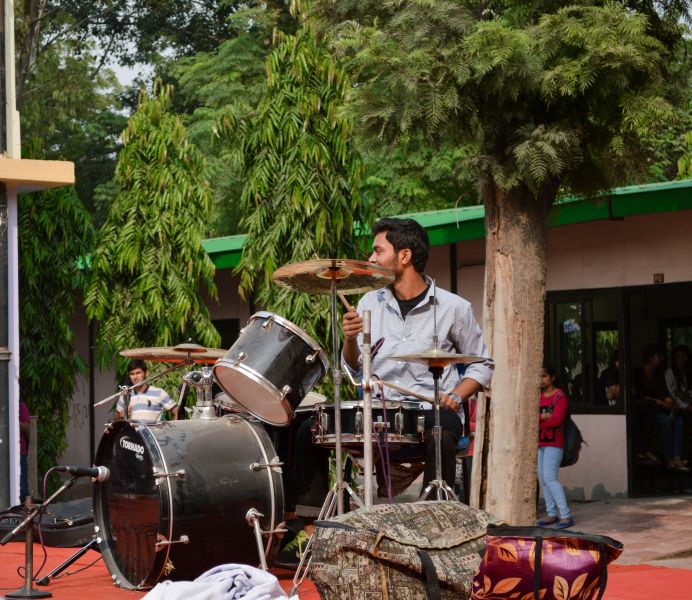 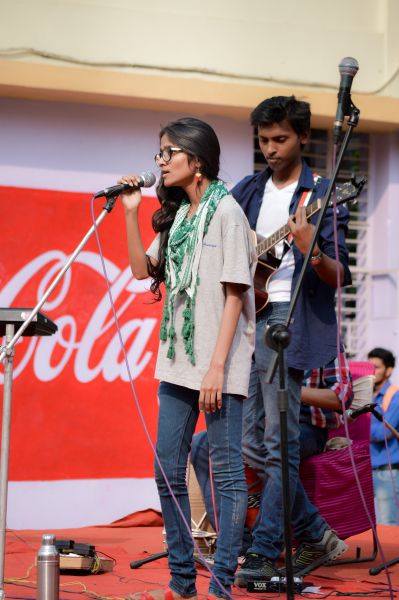 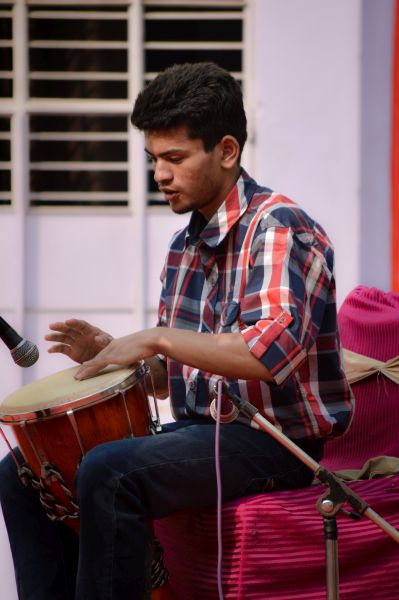 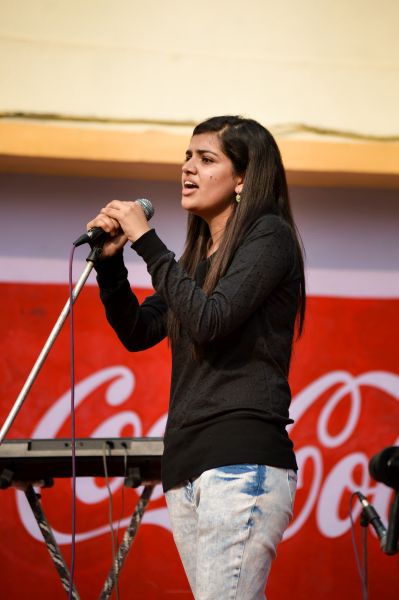 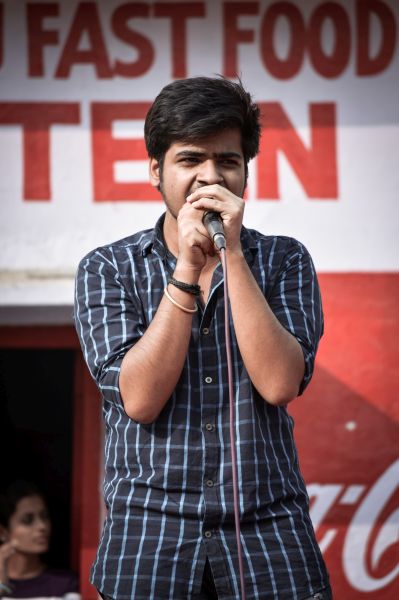 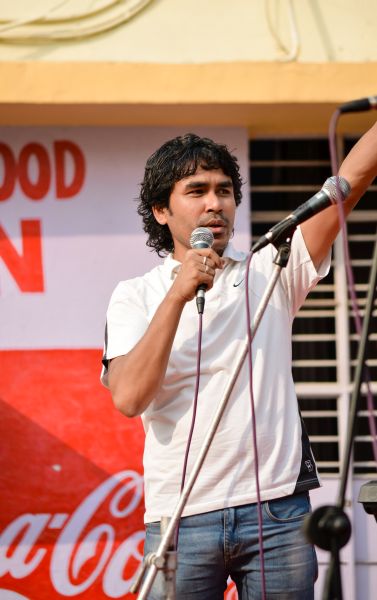