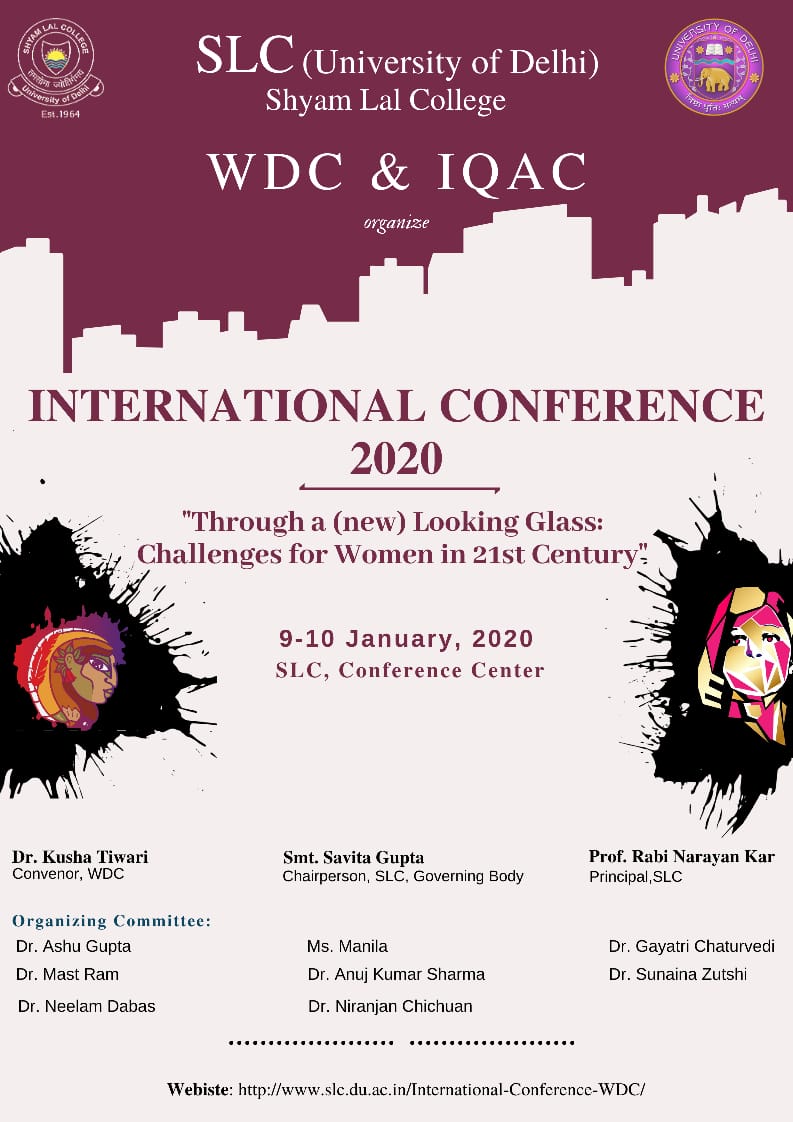 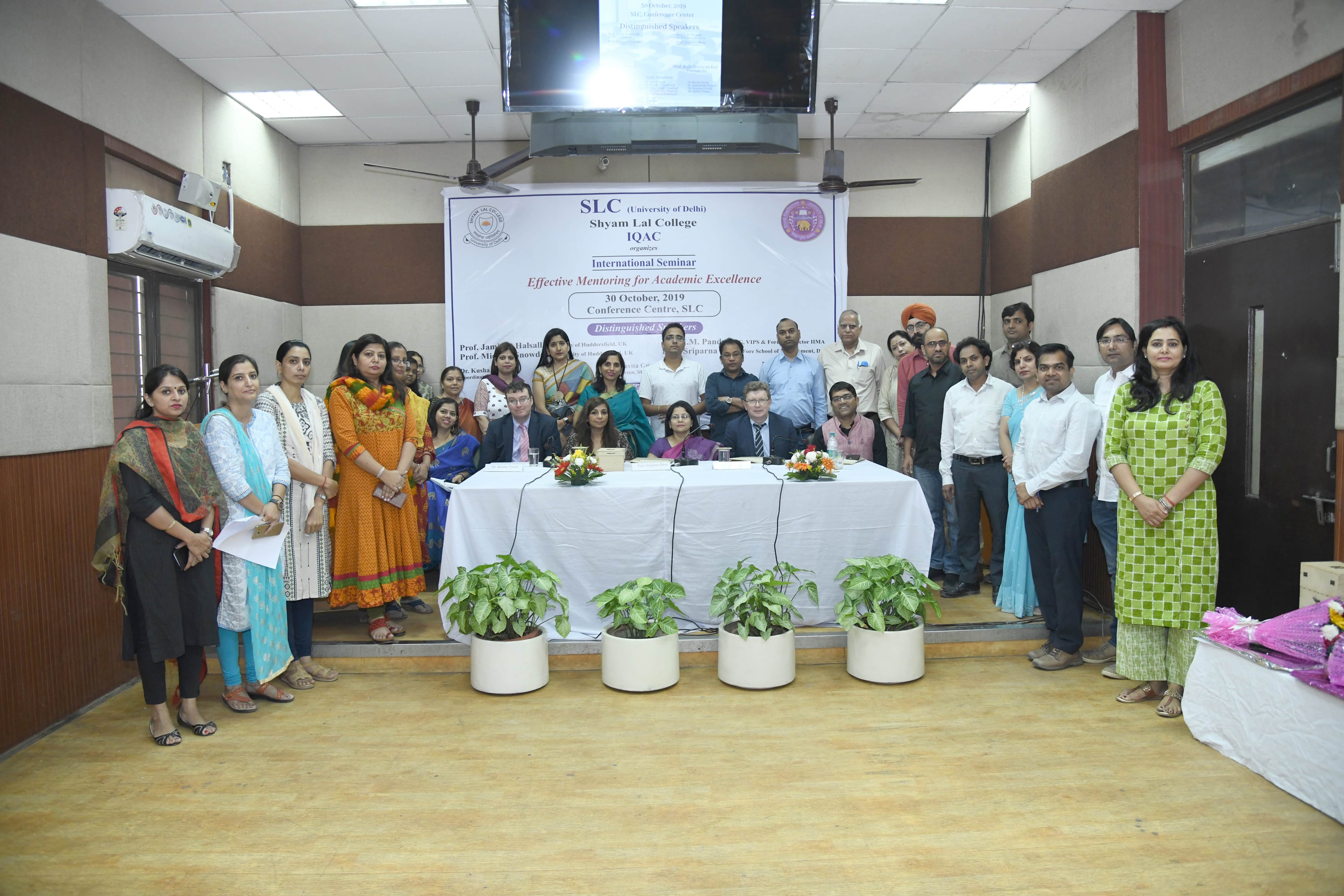 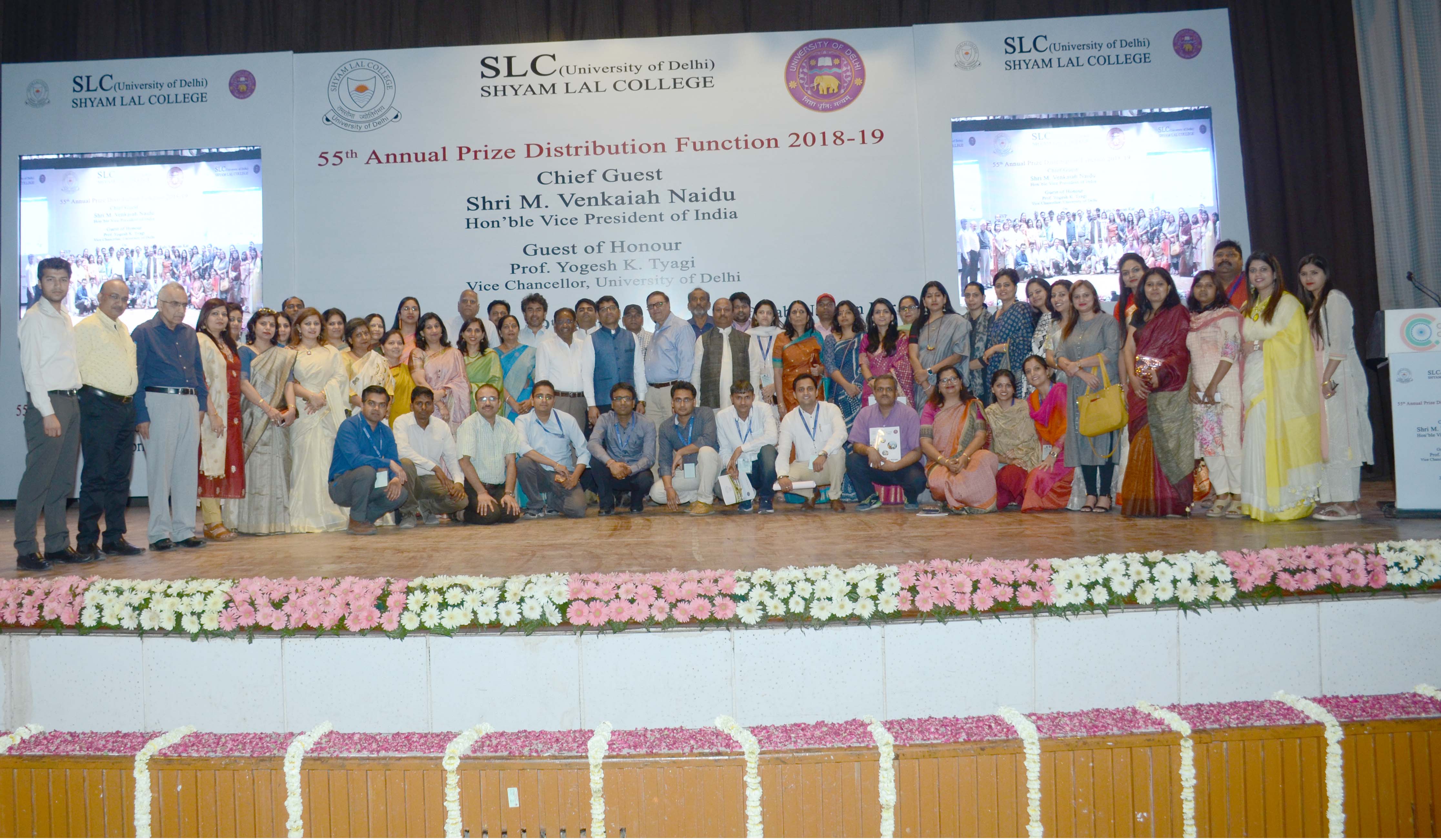 The SLC Dramatics Society was first formed as Drama & Music Society in the year 2010. It gradually bifurcated into Dramatics & Music socities around 2014. Few distinguished members who contributed in making the foundation of the society were Rohit Yadav, Shailesh Tripathi, Neeraj Saini, Priya Mishra and Charu Mann. Rohit Yadav leads a profession in Acting/Theatre having many National level performances to his credit. Mr. Neeraj Saini is now an actor who works in serious films in Mumbai whereas Mr. Sailesh Tripathi is a short film maker.

In the recent years, the college Dramatics Society produced plays such as Godot 2.0, a major production on Shaheed Bhagat Singh (Directed by Mr. Ravi Taneja from NSD), and Playing the Play (an absurdist play performed at Shivaji College in 2013 where the play won Ist Prize). Our college has been consistently participating in the Shakespeare Society of India’s Annual National Drama Competition. The college Dramatics Society, recently named as Jharokha, has performed in this prestigious competition with scenes from Shakespearean plays such as Othello, Macbeth and King Lear. In 2016, the Society won as many as three (3) top awards including Best Actress. The Dramatics Society remains actively engaged throughout the year in production of plays and keeping theatrical enthusiasm and theatre atmosphere vibrant in the campus. New members are taken after auditions in the beginning of the academic session every year. 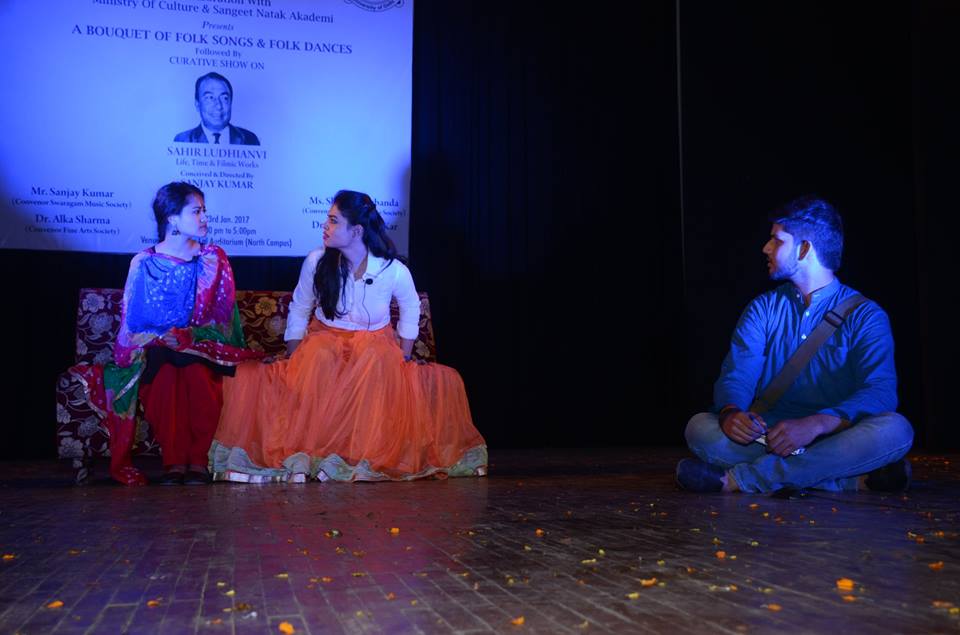 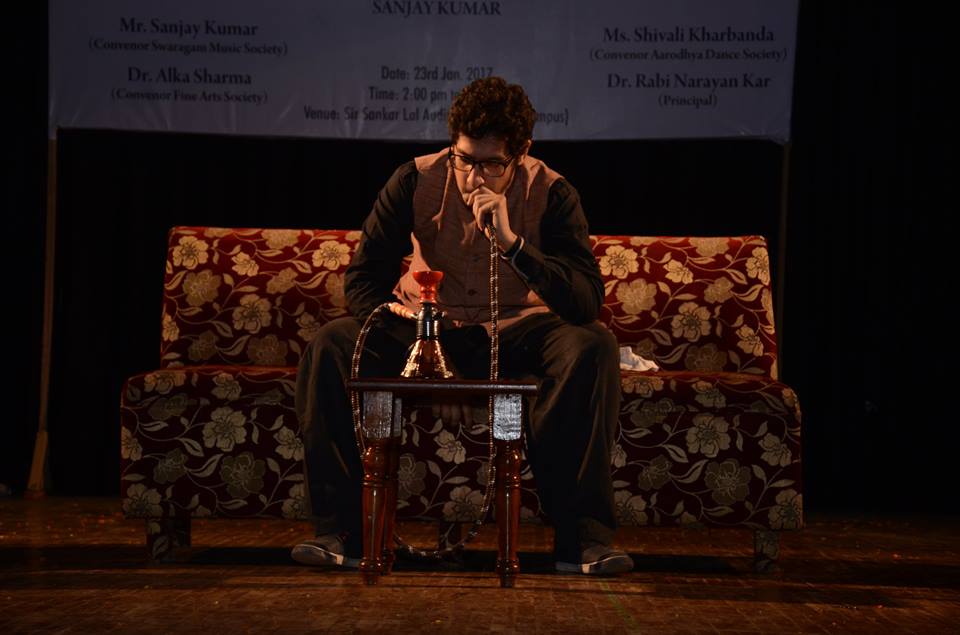 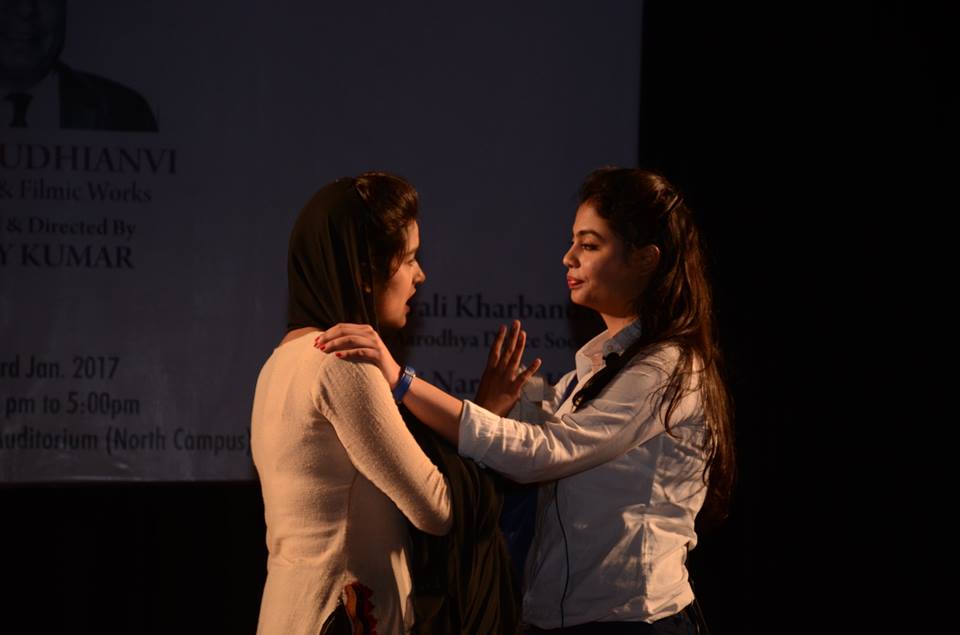 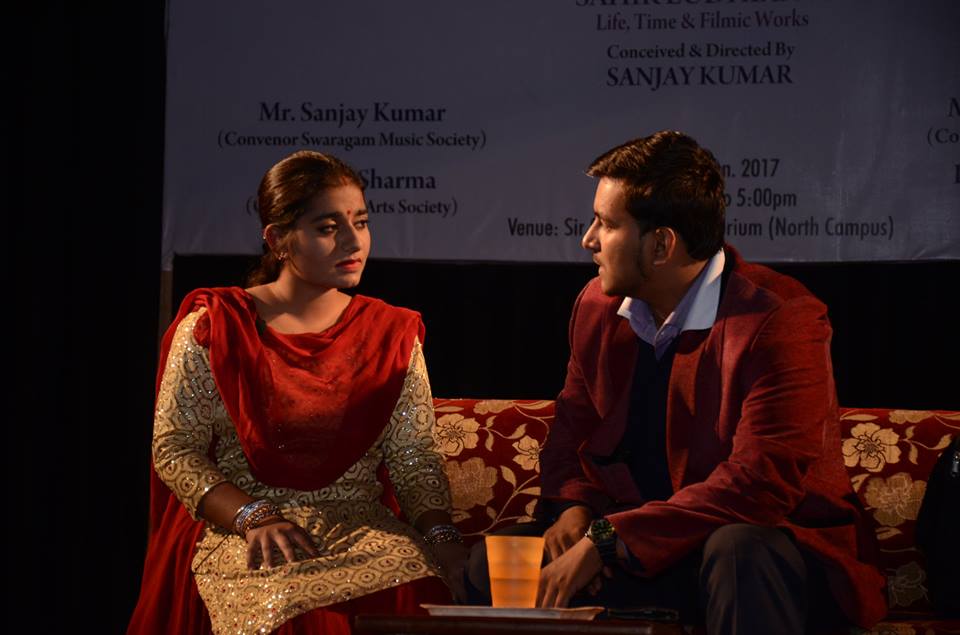 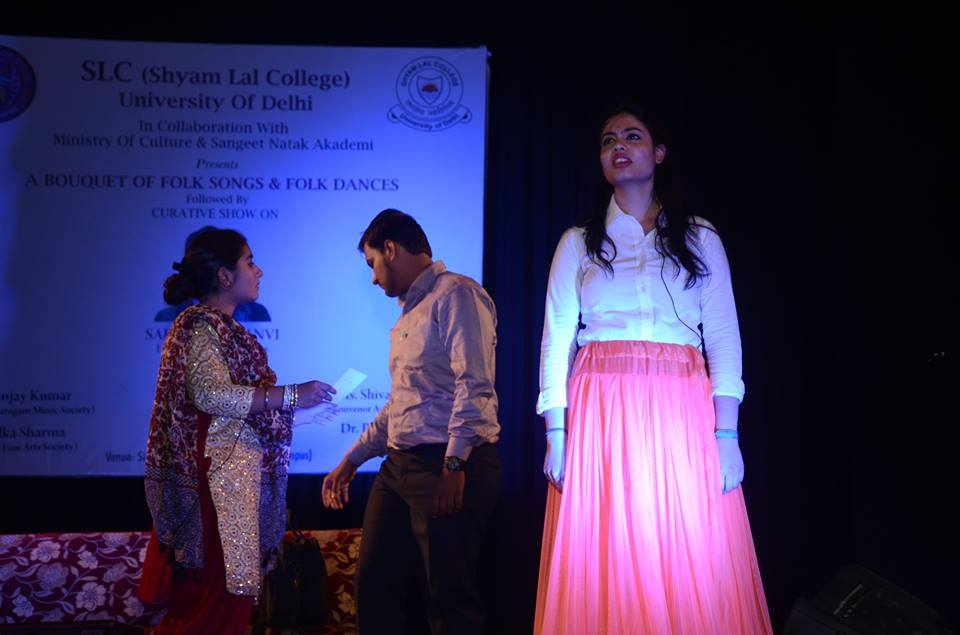 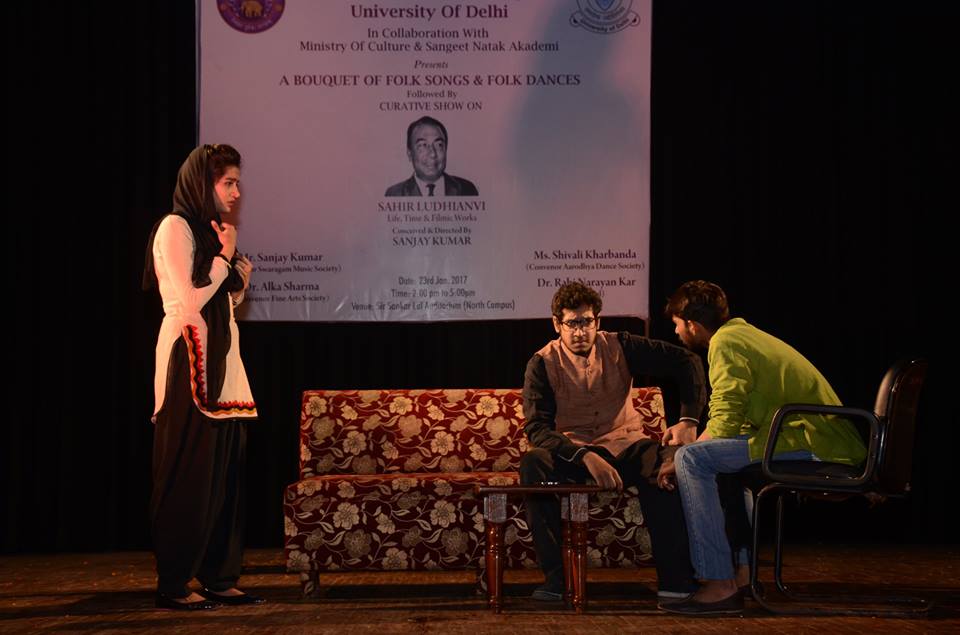 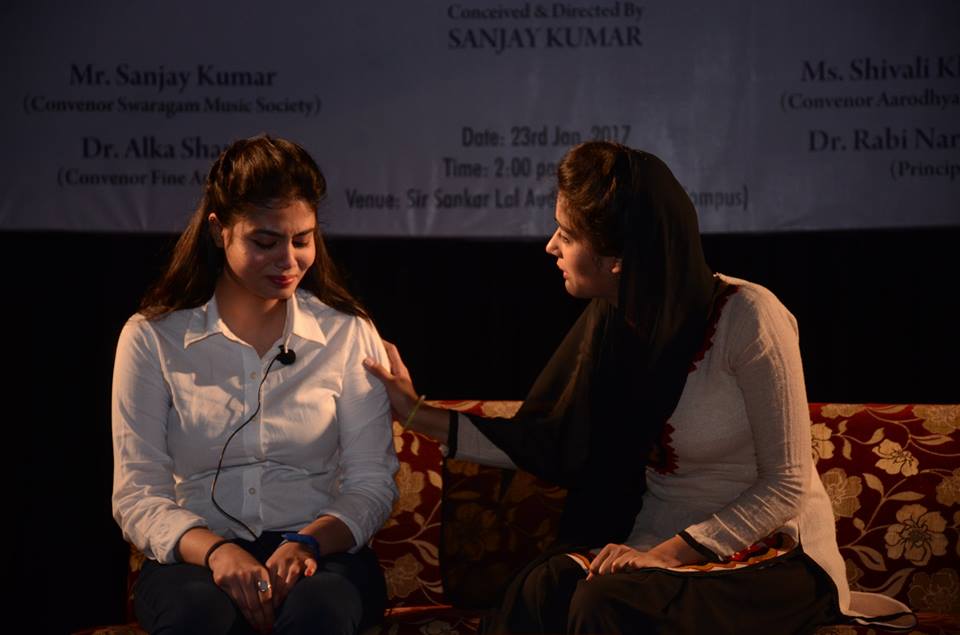 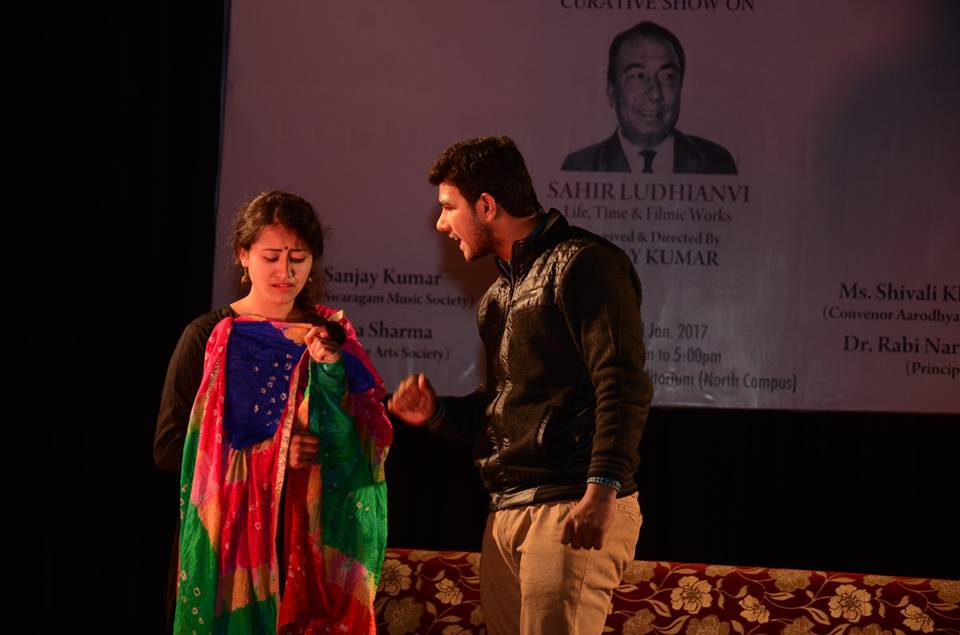 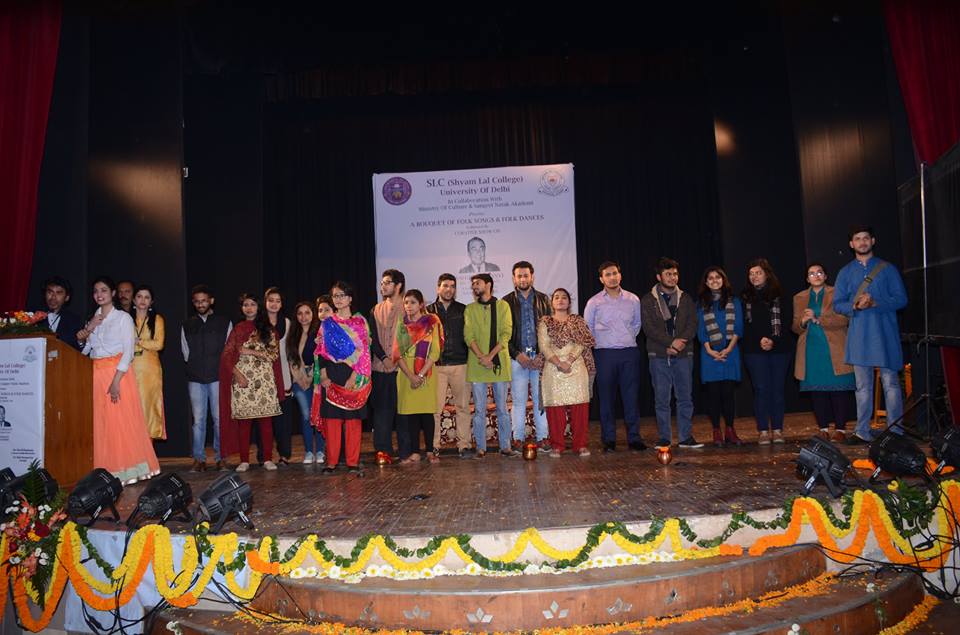 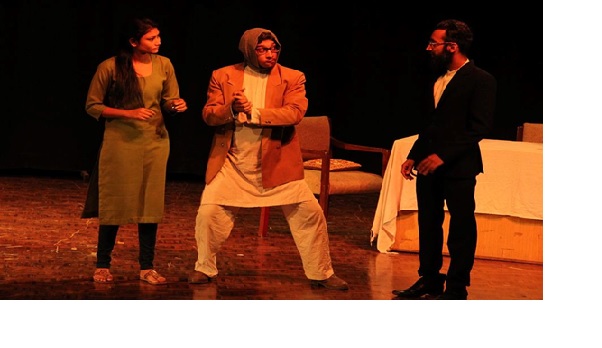 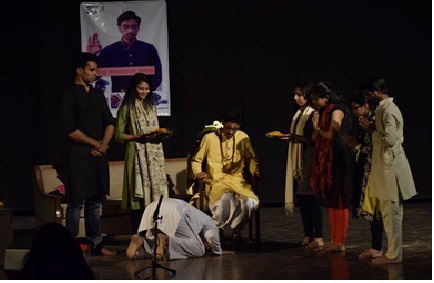 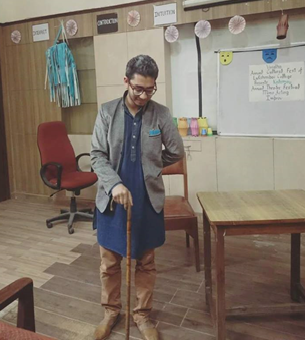